by The Keith Haring Foundation 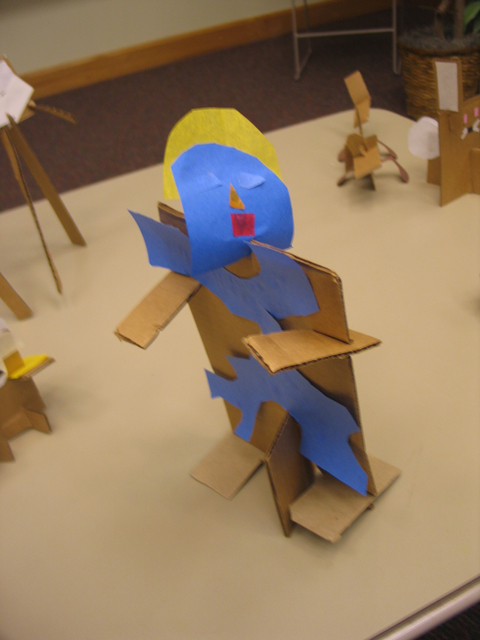 This lesson was designed to parallel The Tampa Museum's survey: "Keith Haring: Art & Commerce," on view March 18 through June 11, 2006.

Local children were presented with a slide presentation of Haring's work, with a particular emphasis on Haring's large scale steel sculptures and accompanying sculptural macquettes. Students then participated in a workshop where they too could design and construct their own scaled down models of imaginary, mythic sculptures.

Students learn about the life and work of Keith Haring.

Students and their guardians learn new ways to explore the work on view at the Tampa Museum of Art.

Students examine ways to think about scale and planning for larger projects.

Students develop a vocabulary about and through the process of art-making.

1) Exploring Haring's interest in gesture, line, symbol. What did Haring keep and what did he leave out when he depicted animals or people?

2) Make a drawing of a special person or pet in your life.

3) Now make another drawing of that person leaving out and keeping all the information Haring did, turning your subject into a SYMBOL.

4) Choosing different shapes of cardboard, construct the symbol of your person or pet as a sculptural model, cutting slits in the cardboard to hold it firmly together. Afterward you may add construction paper for color or details. 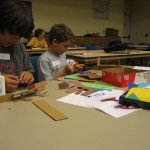 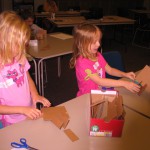 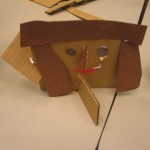 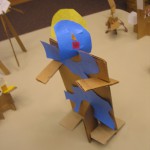 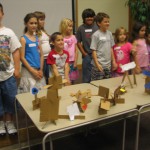